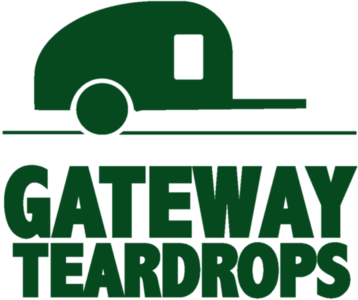 Ron and James Albritton have a long history of creative teamwork. In the 1960's they collaborated on projects in a chat (gravel) pile at their grandparent's house in Gateway, Arkansas. In those days, they concentrated on road building with toy trucks and construction equipment. Grandma and Grandpa were tolerant of their efforts but constantly reminded them not to scatter the chat pile.

Ron and James enjoyed camping with their family around Arkansas while they were growing up. Their mom wasn't a fan of sleeping on the ground so the family camped in tent trailers and pop-ups. Ron, however, camped with the Boy Scouts and learned the joys of sleeping on the ground. The brothers grew up and went on to pursue individual interests. They each married and raised a family. ​ ​James' Mechanical Engineering career took him to Louisiana, South Carolina and Texas. Along the way he started a photography hobby that turned into a business. The photographs on this web site are his. (You can see more of his work at www.saltforkimages.com.) Ron's Information Technology career started in Arkansas and took him to Alaska and then back to Arkansas.

The guys camped with their families and enjoyed the great outdoors from the Chugach National Forest in Alaska to Big Bend National Park in Texas. The camping was great but the nights spent in tents on the cold, bumpy ground were not so great.

Fast-forward forty-plus years after the chat pile in Gateway, Arkansas, James and Ron have decided to team up once again. James pitched the idea of creating a small camper that could provide a comfortable place to spend the night. Ron thought the idea sounded good and Gateway Teardrops was born. Design work began in late April and by August, 2015, they had completed construction of their first Teardrop. During its construction they learned a great deal and made lots of plans for changes to incorporate into future builds. The story is only starting now. The plan for the future is to build the best possible teardrop trailer and to help others discover the BIG Adventures in TINY Camping.